Distinguished Educator of the Year 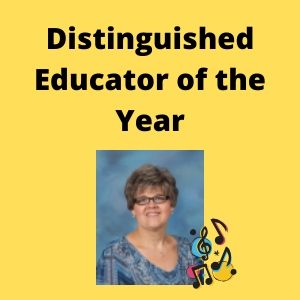 Before moving to North Carolina, Kim worked as a math teacher for eight years in Tennessee. She has always had a love for music. She enjoys singing and also plays the piano and trumpet. She is humbled to work with such a great group of people at Hopewell!